If you're tired of all the buzzwords, boosterism, mythologizing, the cult of overwork in the world of startups, it's easy to feel like the oddball in the room.

We're here to share the real stories of today's business bootstrappers: the makers who make their money with products and launches instead of client pitches and hourly consulting. 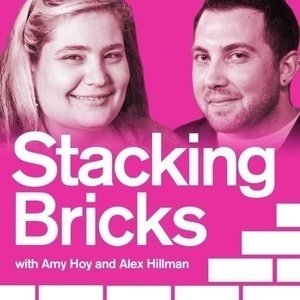 Nathan Johnson left a corporate gig to bootstrap an affiliate business to 100,000 users. But to get it any bigger - and profitable - he would have to give up the very thing he left his corporate gig for: freedom. Ouch.

Find out how he changed course to build a different business that DOES let him travel and spend more time with his family, while helping his growing audience of professional photographers.